The Lasting Popularity and Value of Harley-Davidson 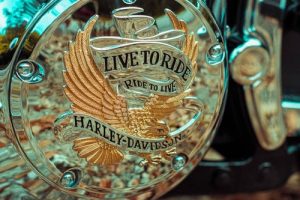 Harley Davidson. A name that is known around the world for its prestigious motorcycles. Originating in 1903 in Milwaukee, Wisconsin, Harley Davidson has been a staple of the international motorcycle community. Production began in Davidson’s backyard with a slim motorized bicycle with a 116cc engine.  Since, the Harley brand has grown drastically expanding its production to Pennsylvania, Missouri, Brazil, India, and Thailand. Over 100 years later, Harley is still at the top of the list when it comes to choppers and cruiser-style motorcycles worldwide! producing some of the most visually astounding bikes highlighting engines of up to 2,147cc’s!

During World War I, they were the sole provider of the US military’s demand for motorcycles, providing over 20,000 motorcycles for military use. Later in the 1920s, when the Great Depression hit, Harley Davidson took a hit, with sales dropping drastically. However, the company made it through and survived the depression. In fact, they were Harley Davidson and Indian motorcycles were the brands to make it. Following, once again in World War II, Harley provided the military with their motorcycle demand.

Despite all of the ups and downs that Harley Davidson went through, they still to this day continue to be a cherished name when it comes to motorcycles. Everyone knows of Harley Davidson motorcycles. The Harley Davidson name holds a lot of weight and is recognized around the world. Their American heritage has given them lasting popularity that speaks for itself.

Trading in your Motorcycle

What To Do With That Old Bike

Do you have a bike that is collecting dust on your property or in your garage? Are you wanting or needing an upgrade to your current riding situation? We know that riders outgrow their motorcycles, riding styles change, personal needs change, and sometimes you just don’t like the old bike you had for whatever reason. You may have loved your old bike, but you feel like it might be time to let go and move on.

END_OF_DOCUMENT_TOKEN_TO_BE_REPLACED 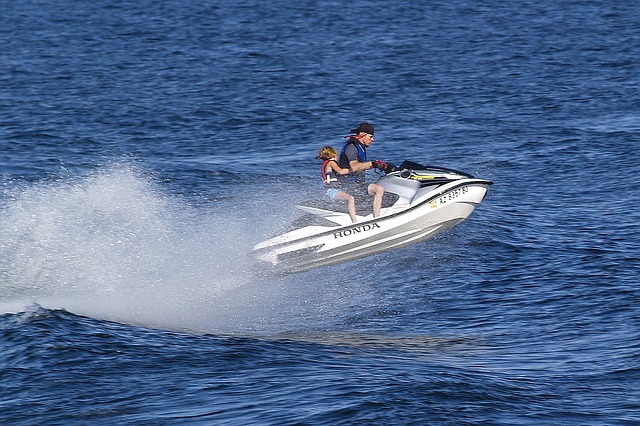 The Great Lakes can be a great time for you and your PWC!

Some people don’t realize it, but Lake Michigan and the rest of the Great Lakes are a great hidden treasure for outdoor water sports. Boating, sailing, jet-skiing, and tubing, we’ve got room for all of it. We’ve got fishing, beaches,  and other water-based recreations that make for the perfect vacation for anyone who loves the water.
END_OF_DOCUMENT_TOKEN_TO_BE_REPLACED 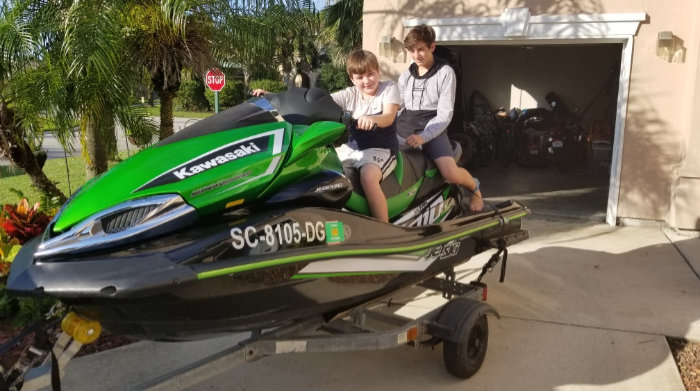 If you are looking to sell your Jet Ski today, look no further than USA Powersports.  We buy all types of used Personal Watercraft (PWC). From Jet Ski to Sea-Doo, if you have a used PWC we are interested.

It may be a little cool now, but spring and summer are right around the corner.  If you are a beach enthusiast then you know there is no better time at the beach than on a Jet Ski.

END_OF_DOCUMENT_TOKEN_TO_BE_REPLACED

Looking For ATVs to Buy

We’re looking to buy ATVs! Yes, that’s right, we are currently paying top dollar for “high end” 4X4s, Side-by-Sides ATVs, UTVs. The demand this year is truly unique. Unlike previous years it’s been pretty steady and up for the most part. Manufacturers didn’t get a lot of new Models built, so the used ATVs and Motorcycles (especially Harley Davidson) have been hot!

END_OF_DOCUMENT_TOKEN_TO_BE_REPLACED

Categories: ATV, Can Am, Side by Side
Tags: Can-am side-by-side Maverick buyer, cash for Polaris RZR, sell your Yamaha Grizzly